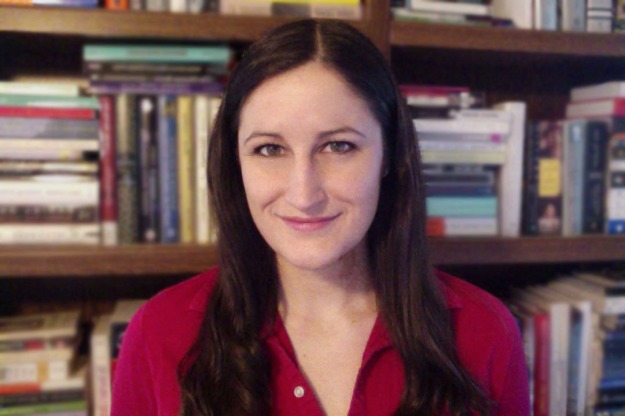 I am a freelance writer, researcher, and communications consultant living in Wallace, Idaho. After graduating from Wallace High School and studying English and philosophy at the University of Idaho, I earned a doctorate in Rhetoric, Writing, and Cultural Studies from the University of North Carolina in 2012. I taught college writing for more than a decade before moving back to Wallace to commit more energy to my writing and start my own business, findheatherlee media, llc.

In this site, I share work from my nonfiction book, Selling Sex in the Silver Valley: A Business Doing Pleasure, about the history of prostitution in and around Wallace, from 1884-1991. Like my father and his mother before him, I grew up in this small mining community, where rumors about my friend’s grandmother being a madam went around school when I was eight years old. This was because we had a handful of openly embraced yet illegally functioning brothels in the town until 1991.

In 2009, while working on my PhD, I visited the Wallace District Mining Museum when I was home over Christmas, just to go in and see if there was anything about the brothels in their archives. Jim McReynolds, the museum director, said that the history of the area has been missing this story. He felt urgency about the idea of such a project and encouraged me to begin it as soon as possible, explaining that he’d been waiting for someone like me (a community insider with a graduate education), to come along and conduct credible work on the subject. He worried that unless someone documented and accounted for the influence of the brothels, an important part of the town’s background and culture, would be lost.

At this point there is limited published material available, but its texture is a bit stereotypical in nature. Dick Caron, a local brothel historian, not-so-affectionately calls this work “soiled doves literature” because it romanticizes the profession, exploits the “whore with the heart of gold” angle, or sensationalizes the topic without much attention to detail or considered nuance. I talked with many others like Caron, who were interested in reading an accurate and in-depth history that is accessible to a wide audience without “dumbing things down.” That became the goal of my book.

I have a deep commitment to Wallace and its history and I would like to see our past preserved and understood by tourists or outsiders who have adopted Wallace as their new home. This blog and my book especially speak to those who grew up in the Inland Pacific Northwest and rising generations who wouldn’t otherwise be aware of the historic context or cultural roots that provided the foundation for our contemporary realities and future possibilities. I think that Wallace’s “live and let live” attitude could be instructive to many others.